The scent and the taste of our territory

A scent can remind us of old memories and flavours. Senfter Speck Magia d’Aromi is made with a unique mix of spices, including pepper and juniper, which make it familiar from the first taste.

Juniper is an ancient alpine herb. Its berries have long been known and used for their properties and taste. Juniper matches perfectly with meat and charcuterie.

However, the taste of Speck Magia d’Aromi is also enhanced by other spices such as black pepper, which is spicier; white pepper, milder; pink pepper, more aromatic and a touch of green pepper.

Thanks to its particular flavour, speck is perfect as an ingredient in first or second courses or as starter. A slice of freshly cut speck tastes of its territory. 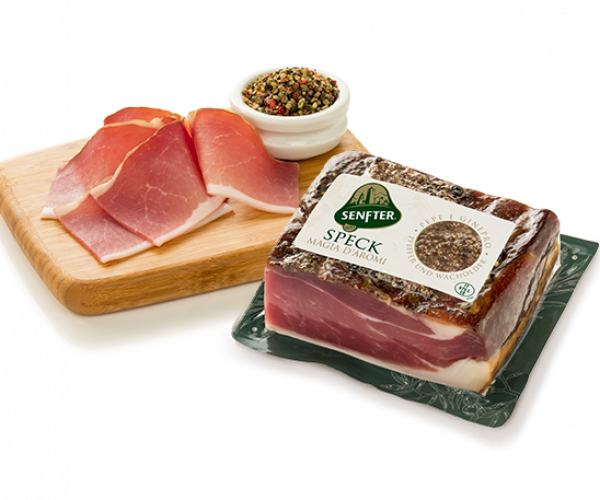 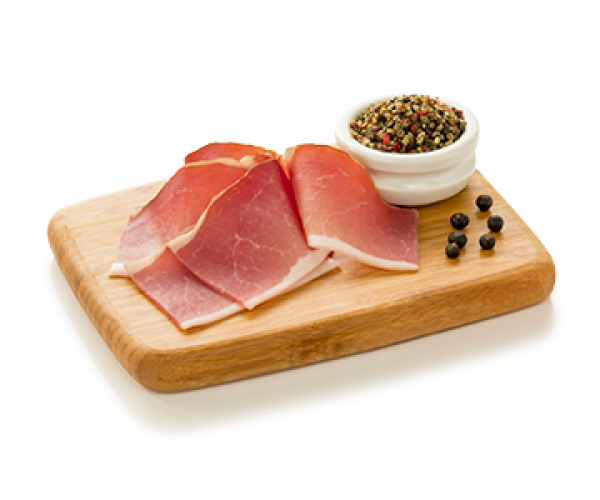 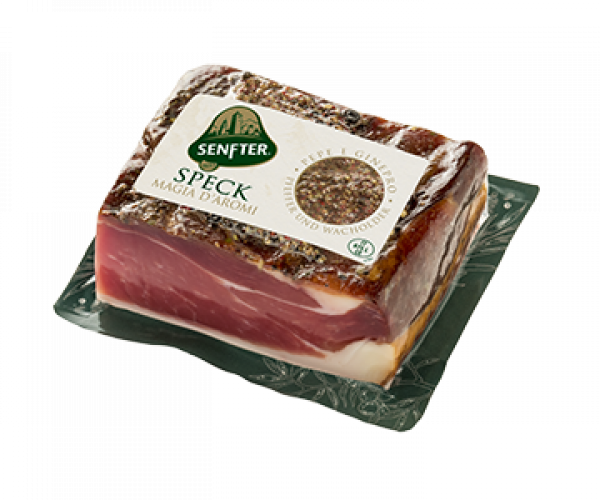 Speck can also be paired with wines.

Extremely good is Pinot Noir, considered one of the noblest red wine varieties in the world.

Just poured it releases an aroma of red fruits and its smooth taste makes a perfect contrast to the strong and smoky flavour of speck.

Keep in a dry, cool place

Find out other speck 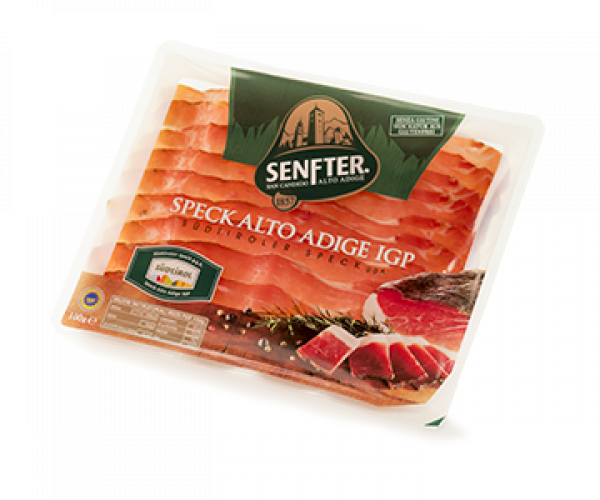 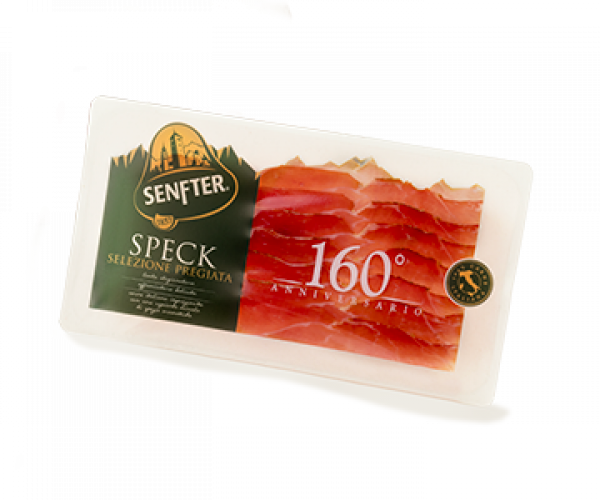 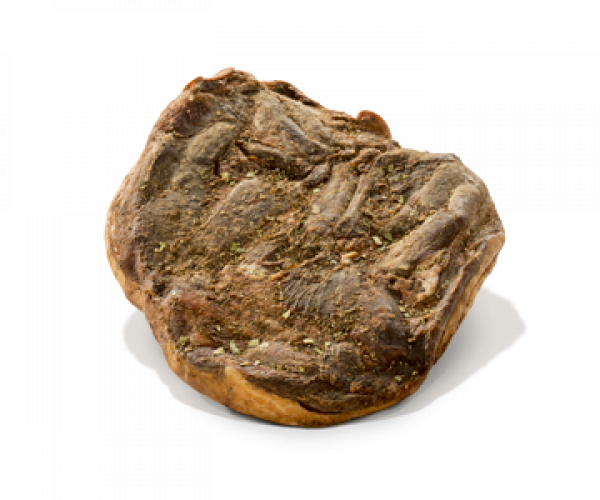 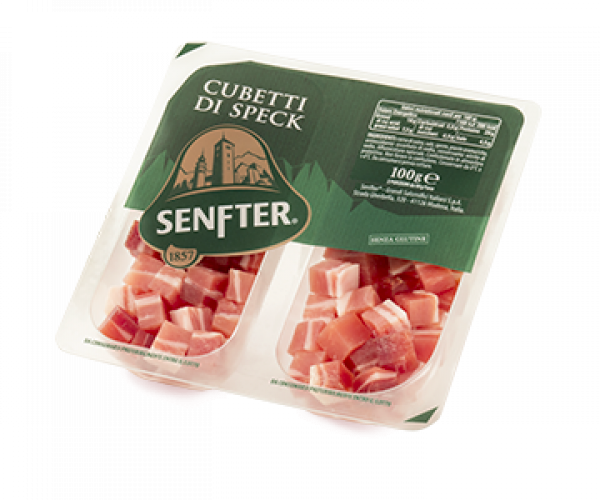 To celebrate our 160th anniversary, the chef Alessandro Borghese has conceived a special menu in which the unique taste of speck combines with Italian regional excellences, resulting in new and unexpected flavours. 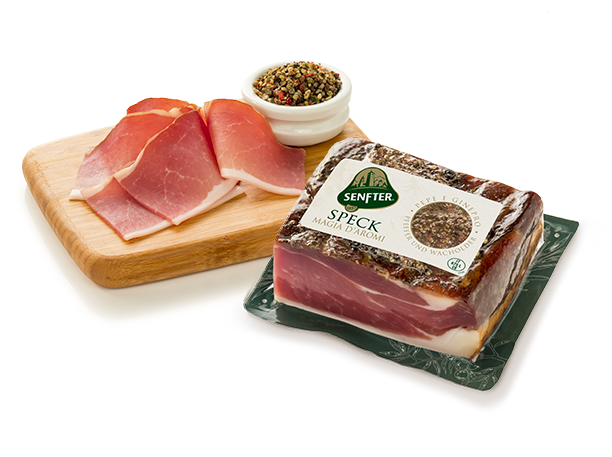 A whole piece of speck flavoured with pepper and juniper 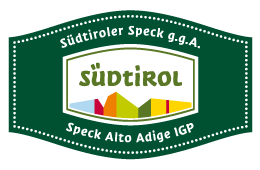